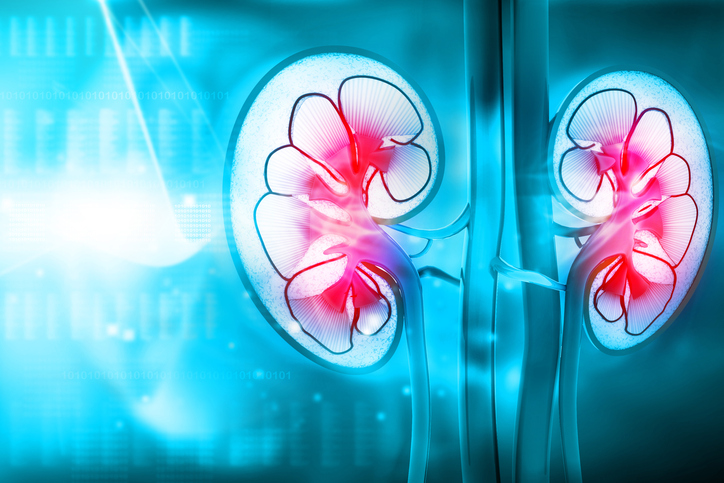 CSL Limited, a biotechnology company that produce many of its biological products from plasma, is diversifying its portfolio and its drug pipeline through its largest ever acquisition: the purchase of iron deficiency and nephrology-focused Vifor Pharma for $11.7 billion.

Melbourne, Australia-based CSL said Tuesday that it has agreed to pay $179.25 cash in U.S. dollars for each share of Vifor Pharma. The offer represents a 40% premium to the December 1 closing price of Vifor, which trades on the SIX Swiss Exchange. The transaction has already been approved by the boards of directors of both companies.

CSL divides its operations into two business segments. CSL Behring, which develops and markets medicines for rare and serious diseases, is the larger one, accounting for more than 80% of the company’s $10.3 billion in annual revenue. CSL Behring makes medicines for applications in immunology, hematology, cardio-metabolic disorders, and more. Products from that division include immunoglobulin therapies, which are infusions of antibodies that help people who have weakened immune systems fight off infections. Seqiris is CSL’s influenza vaccine division. That business unit is the former flu vaccines business of Novartis, which CSL purchased in 2015.

For CSL’s two divisions, the pandemic has led to contrasting results. Plasma is the raw material for immunoglobulins and other CSL Behring therapies, but lockdowns staunched the flow of plasma donations, the company said in its financial reports. At the same time, Seqiris saw a boost from the strong uptake of flu vaccines. According to the company’s full year fiscal 2021 financial results, seasonal flu vaccine revenue increased by 41% over the prior year, and a record 130 million doses were distributed globally.

In the announcement of the acquisition, CSL CEO Paul Perreault said that Vifor expands and diversifies his company’s revenue, and also gives it the opportunity to expand its presence in the fast-growing market for kidney disease treatments. The prevalence of chronic kidney disease has posted a steady 8% annual growth rate over the past decade that has been driven by diabetes and high blood pressure, CSL said in an investor presentation. In the U.S. alone, an estimated 37 million adults have chronic kidney disease. Those figures demonstrate the need for the dialysis offerings of Vifor, which has a partnership with Fresenius Medical Care, a global operator of dialysis centers.

CSL made no acquisitions in fiscal 2021, which ended on June 30. The last acquisition the company made was the June 2020 buyout of Vitaeris for $20 million up front. The clinical-stage biotech is developing an antibody treatment for long-term rejection in kidney transplant patients.

Vifor is led by Abbas Hussain, a veteran of GlaxoSmithKline and Eli Lilly. Hussain, a former CSL director, joined Vifor in August. His new company brings 10 commercialized products to CSL, including the iron deficiency product Ferinject, its top-revenue generator. Included in that product total is Korsuva, which the FDA approved in August as a treatment for the severe itching experienced by patients undergoing dialysis. The drug was developed by Cara Therapeutics, but Vifor is that company’s commercialization partner.

Vifor also has nephrology therapies still in development, some of them products of acquisitions. Last month, Vifor announced deals to acquire two biotechs developing therapies for patients with chronic kidney disease. CSL said that companies pipeline of 37 product candidates spanning various phases of development and could yield up to four product launches in the next two years.